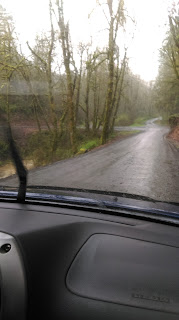 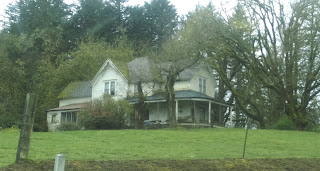 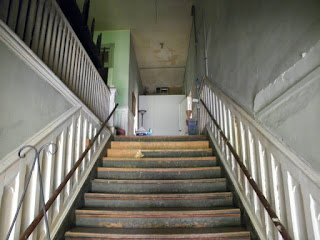 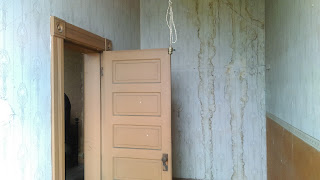 
Please share these tweets
Jackey Neyman Jones of Manos The Hands of Fate at Crypticon Seattle https://youtu.be/JprGE6sK384
Posted by DebbiesManos at 5:42 PM