November 23rd is my dad's 78th birthday and I must say, he looks pretty great, even if he doesn't always feel so young any more.  He's my dad, but out amongst cult film fans and most anyone reading this, he is The Master from Manos, The Hands of Fate, the 1966 independent amateur earnest worst movie ever made film.  Or so it's been said. 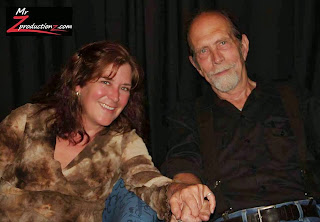 Me and my dad

To celebrate his birthday I would like to share a couple interesting things about his life
before he became famous for being an evil polygamist Master. 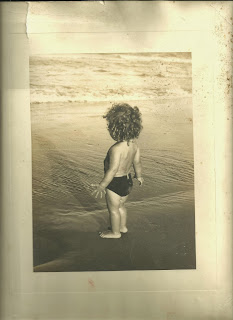 This is a photograph of little Tommy Neyman at 2 years old on the beach at San Padre Island near Brownsville Texas on the Gulf of Mexico.  His mother, my grandmother took this shot and when she sent it in to be developed, she was contacted by Kodak.  They wanted to know if they could use the photo of the little girl on the beach for their National ad campaign in 1935.  My grandmother was so incensed that they called her son a girl that she refused...Never mind the Shirley Temple curls and one piece bathing suit.


Fort Worth Nurtures it's Place in History 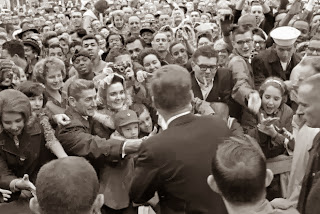 On the morning of November 22 1963, President John F. Kennedy was  in Fort Worth Texas where he had stayed the night before heading on to Dallas.  We lived in Fort Worth at that time so my dad got up early and went to join the crowds to catch a glimpse of the President while thinking "What a great early birthday present to myself".  He would be turning 28.  He felt fortunate to see even if he couldn't get close.  It was no more than an hour after getting back home that the phone rang.  It was one of my dad's college friends calling to say that the President had just been shot and though I was only 4 years old, I do remember that day.

Tom Neyman is a gentle, kind and humble man.  Quite the opposite of The Master character he portrayed in Manos.  How ironic to be known so widely for something so different from yourself. and yet how appropriate for someone so private.  Happy Birthday dad!  May you have many more and in good health.

Posted by DebbiesManos at 6:26 AM 2 comments: