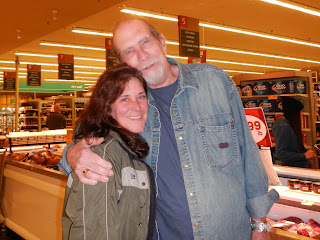 Merry Christmas and Happy New Year!  Blessings to you all.
Posted by DebbiesManos at 11:15 PM No comments: 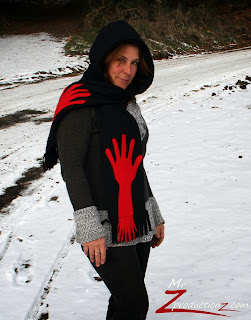 Posted by DebbiesManos at 7:33 AM No comments: