THE 'WORST' MOVIE EVER MADE TRANSFORMS INTO A BADASS WEBSERIES

This horror series is based off of the 1966 cult-classic Manos: The Hands of Fate, considered by many to be the worst movie ever made (scoring even lower on IMDB and Rotten Tomatoes than The Room).
The coolest part? One of the last surviving actors, Jackey Neyman Jones, who plays Debbie in the original film, is the star of the new series. Despite its epically low ratings, the movie has a huge cult following because to put it simply––it’s fascinating! If you haven't seen it yet, you can watch the full film on YouTube, and Mystery Science Theater has a must-watch wet-your-pants funny episode on it.

WHEN BAD BECOMES GOOD
The series creator, Willow Polson, is doing something even more unexpected; she's taking the worst movie ever made and turning it into a force for good! This dark reimagining focuses on what happened after Debbie escaped the evil clutches of The Master and the primordial god Manos. But Debbie won't have to do it all alone -- she now has a very unique and unusual team that helps her take down evil, whatever form it may take.
"I am always thinking about how to make this world a better place in everything I do," Willow, who is an award-winning producer with over 25 years experience, told us, "Each character in the show has traits that are not normally seen in leading characters on a show, or at all. "
The diverse female cast includes characters that are all fully-realized complex co-stars, not just a  girlfriend or one-dimensional bait to make a main character feel things.
The series co-writer, R. D. Hall is a multimedia writer and creator for films, comics, and music videos.
WHERE HAS DEBBIE BEEN?
In the 51 years since Manos, Jackey has been an artist, actress and producer.  She lovingly tends to Manos with her book Growing Up With Manos The Hands Of Fate, new film Manos Returns and personal appearances.
"I'm really looking forward to this new venture!"  says Jackey.

THE LUCKIEST THING YOU CAN DO IS HELP CANDIVAN LAUNCH
Manos: The Debbie Chronicles and many other great series, will only exist if Candivan successfully launches. You can help make this happen! Please subscribe to the Candivan mailing list here, and stay tuned for more trailers and the Candivan Kickstarter campaign, coming very soon!
Follow us on Twitter and Instagram too!

HERE IT IS: THE TRAILER! CHECK IT OUT, LIKE IT, SHARE IT, LOVE IT, TELL YOUR FRIENDS
Manos: The Debbie Chronicles

Hey all.  Jackey here.  This week I shared the blog post from Candivan because they said it best.  I do hope you will support Candivan so this webseries can be done.  As you all know.  It Is The Will Of Manos!  Thanks!...and see you here next week.  Lots of other new things coming along too. 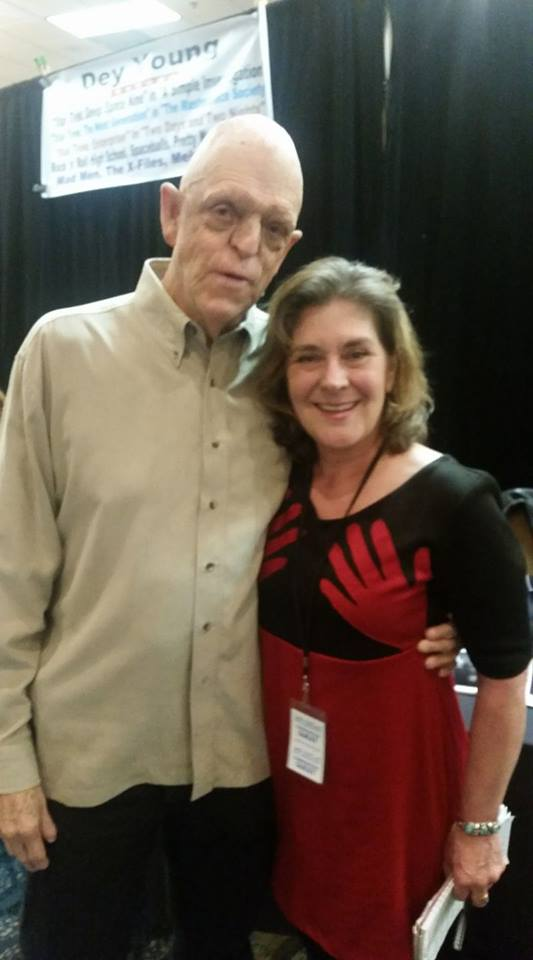 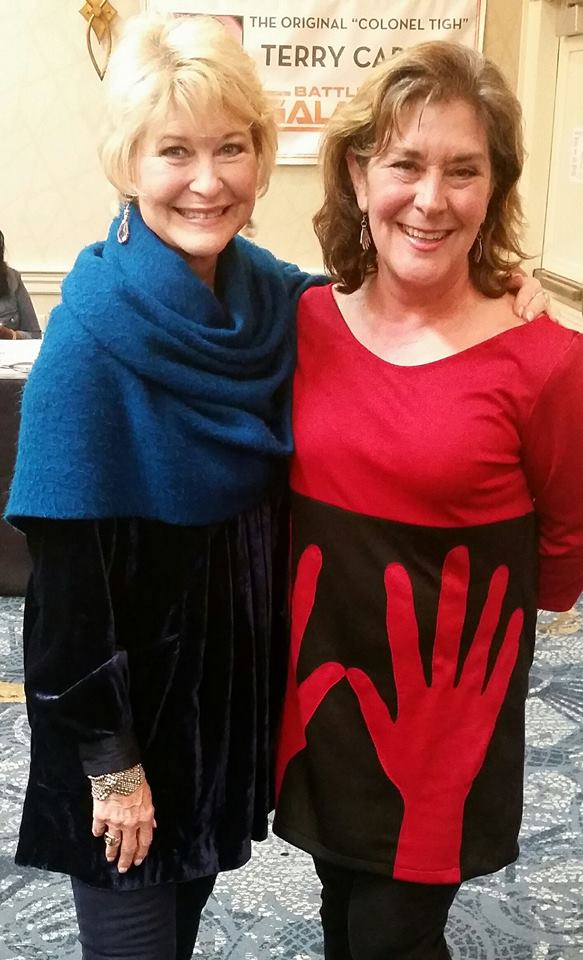 Debbie and the Dentist

Most people I know and meet have no idea who I am in the pop culture or Mystery Science Theater world because it's not relevant to those relationships. I am not recognizable in public and don't carry a sign identifying myself as the little kid from Manos The Hands of Fate.

A couple years ago when I was a special guest at Crypticon Seattle, a woman came to my table and kept looking at the banner on the wall above me with a photo of me as 6 year old Debbie.  She would study the photo and then look at me curiously.  After the third time of her looking back and forth from the banner to me, I said casually with a shrug, "It's an old photo".

On occasion, the Manos subject works into a conversation in the real world as it did last week at my dental cleaning appointment.

The dental hygenist and I were discussing her move to Oregon from New York and me telling her I had never been East but was traveling to Cleveland soon for the first time.  She asked if it was for business and I playfully said, "I'm a pop culture icon in a limited world".  She gave a clear "Go on" look so I continued by saying that as a kid, I was in a movie that many describe as the worst movie ever made.  Next was another questioning but now slightly skeptical look. "What's it Called?"  I replied, "Manos: The Hands of Fate"  (Normally, I would ask if the person has heard of Mystery Science Theater first, but we had a dental cleaning to get to.)  Her eyes flew wide open. "Wha!?  I know that movie!"  All in all, an enjoyable experience for me, which is more than many can say about a dental cleaning.  She wants to see me again in four months to check on a couple things and we'll have a few Manos happenings to catch up on too.