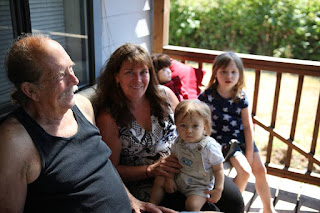 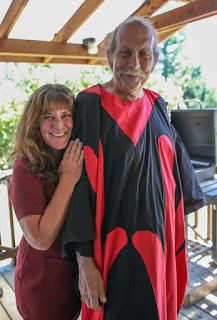 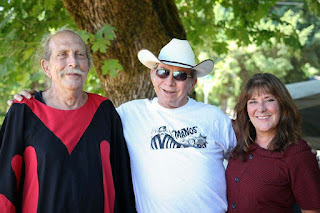 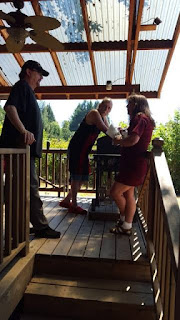 Photos courtesy of Lonnie Thurston Photography
Posted by DebbiesManos at 10:12 AM No comments: