Manos on Stage in Portland April-May 2013

Hello again,  Today I have the honor of introducing a guest writer and an amazing new friend.

I cannot tell you how excited I am that he has invited me to be part of his upcoming project.
If you are in the Portland, Oregon area mid April through early May, be sure to get tickets to
the show and come see me.

Like most people, I first saw Manos in 1993 when MST3k unveiled it's hidden magic to the world and riffed away in one of their greatest riff jams ever.  It all worked in their favor, the movie was horrible on so many levels (sound, lighting, editing, story, plot, pacing, rhythm, dialogue, acting, cinematography) that it provided them a unique and spacious platform to riff.  It quickly became my favorite at the top of a list of their amazing movie enhancing experiences (Daddy 0, Time of The Apes, Teenage Strangler, Pod People, Fugitive Alien and Santa Claus just to name a few).  I repeatedly returned to Manos over the years and at some point along the way thought it would be a blast to adapt it to the stage.  I graduated from Portland State University's Theater Arts program in mid 2004 and immediately fell back into the depressing world of restaurant customer service that had been my main means of earning a living.  After a soul sucking year at an evil, greedy NW Portland Deli Chain I realized now was the time to do Manos.  So I started a theater company of my own, Last Rites Productions, with co-worker Ryan Cloutier who liked my ideas and agreed to produce the show.
The show ran for three weeks in January at Theater! Theatre! in SE Portland and was, by my standards, a smash.  I had hoped and expected that my friends would come see this theatrical oddity but never expected to sell out the bulk of the shows.  By closing weekend we were way oversold and still turning away a hundred people a night.  It seemed audiences were having as much fun as we were.  Since then I've wanted to re-mount the show but the timing has never really been quite right.  I continued doing some more theater and in 2007 my band, Blitzen Trapper, was signed to Sub Pop Records (our high school fantasy label) and started touring all over the USA and Europe, making theater a difficult if not impossible time commitment to manage.  So the dream to re-mount went on the back burner but was never forgotten.
Fast forward to 2013.  I've long since parted ways with Last Rites, the band is taking it's longest break in years to make it's seventh record and I am ready...It's time to re-mount Manos.  In order to do it right, my partner, producer/designer Jen LaMastra and I have started a new company Capital I Productions.  We're so excited to have an amazing and talented cast of actors and technicians as well as an all star band to play the live score (members of Blitzen Trapper, Viva Voce and The Parson Red Heads).
While in pre-production, I remembered that I had heard that Jackey Raye Neyman-Jones (little Debbie!) lived nearby so I decided I would try and reach out to her.  I am delighted to say that I found her (thank you Internet) and we hit it off immediately and have been having some really fun and enlightening conversations on all things life, art and Manos related.  Not only is she a sweet and gracious person as well as an accomplished artist in her own right, but she is also as excited as I am about being the voice of Debbie in our play!   That's right, after 47 years, Jackey will get the opportunity she never had, to be the voice of her own character Debbie.  We here at Capital I Productions are so excited to have Jackey on-board and hope that if you're in the Pacific Northwest you'll try to come see this once in a lifetime show.  It's gonna be magical.  Here's the info and more is sure to come: 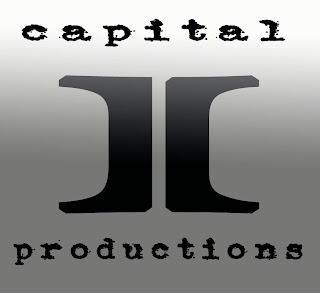 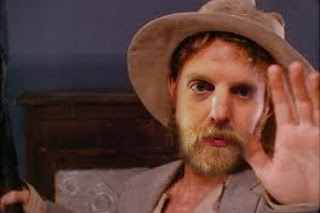 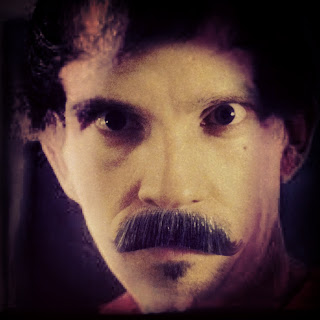 
Posted by DebbiesManos at 8:08 AM No comments: