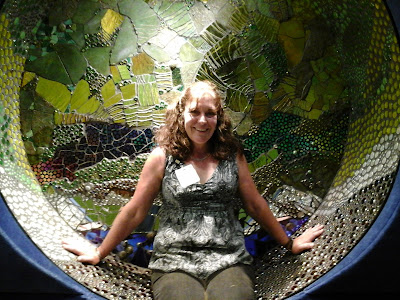 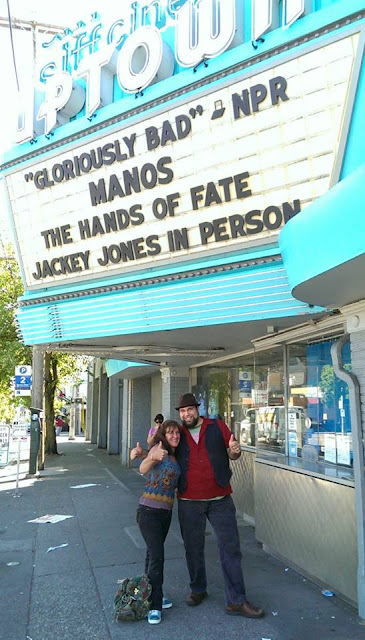 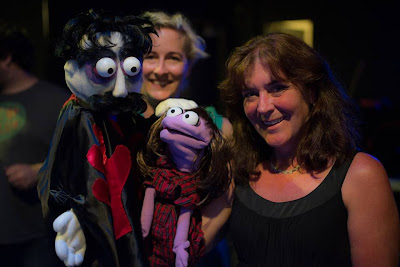 Stay tuned.  Next post begins a new series of stories.
Posted by DebbiesManos at 1:23 PM